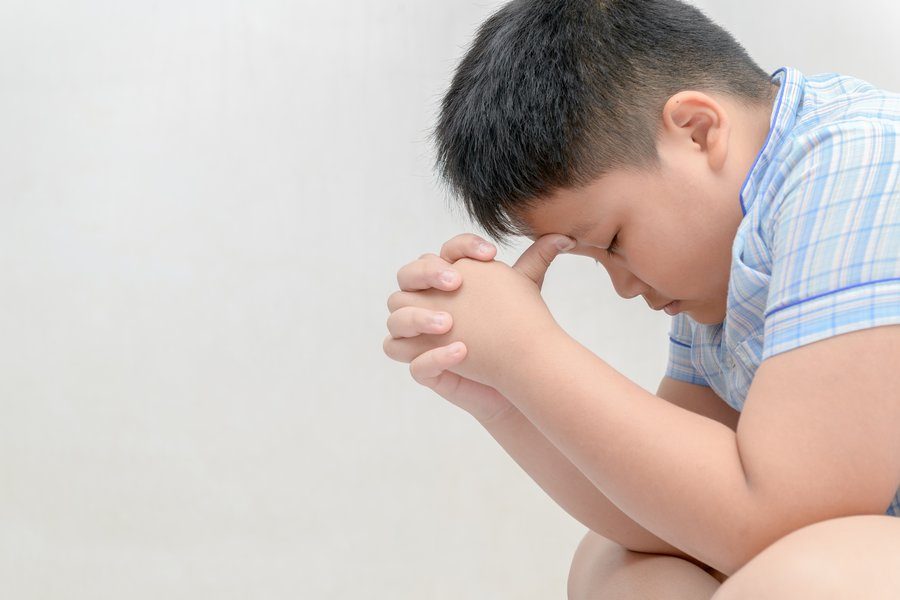 Over half of the population in the United States and the United Kingdom is consisted of obese individuals. This scenario can be quite alarming as obesity does not only deliver cosmetic disadvantages but detrimental health conditions as well. Diabetes and cardiovascular diseases are some of them which are capable of putting an obese individual’s life at risk.

The prevalence of obesity can be attributed to countless factors such as eating habits, genetic, cultural and psychosocial influences. By no doubt, the current lifestyle and dietary culture have so much to do with the widespread dilemma of obesity? A majority of individuals consider fast food restaurants as their second homes aggravated by inactive lifestyles.

The current food market is inundated by unhealthy foods as well. In the current mode of living, there seems to be a precursor for obesity in every corner, thus an individual should be wary. A chronic case of obesity termed as “morbid obesity” besets a significant proportion of the population as well, and the severity of this condition is capable of shortening a person’s life span.

By “morbid obesity”, it means an individual has a Body Mass Index (BMI) of 40 or over or is 100 pounds overweight than what is ideal. Morbid obesity can cause sudden death not to mention that it has psychological drawbacks and can hamper a person’s normal life.

The health consequences of morbid obesity are highly alarming, and often the last recourse taken to address this condition is obesity surgery. Obesity surgery is generally recommended for individuals suffering from morbid or clinical obesity when measures such as dieting, exercise, medications and other non-surgical procedures have been proven ineffective.

Read Also: 14 Best Things to Do in Chico

Obesity surgery will lessen the chances of a morbidly obese individual of developing detrimental health conditions that can result to early death. The debilitation caused by clinical obesity often necessitates obesity surgery. What exactly is the nature of an obesity surgery? Obesity surgery induces weight loss by modifying the digestive and absorptive processes of the body.

Aside from morbidly obese individuals, obese people who are suffering from one or more obesity-related diseases such as arthritis, hypertension, type 2 diabetes, liver disease, cancer and various other medical conditions are considered for obesity surgery. Digestive and absorptive functions are generally associated with the stomach, thus obesity surgery entails a permanent modification of this vital organ as well as the small and large intestines.

The size of the stomach is generally reduced in an obesity surgery procedure which is why an individual will feel sated despite eating less thereby causing weight loss. This obesity surgery is termed as a “restrictive procedure” as it restricts a person’s food intake.

Diseases most men Will Have by Age 50

What Happens During the First Prenatal Care Checkup?

Simple Ways to Motivate Yourself to Drink More Water